Sunny and calm this morning but also cold - like 5 degrees in town when we set off, in spite of deciding to put back the start of the morning session by an hour.  The forecast was for low wind until midday so we hoped it would warm up a bit before we launched any bikes.  A few hiccups at both ends of the course with Matilde going down at the start before relaunching successfully, Bill Kong coming into catch a little faster than strictly necessary, albeit that he anchored up hard and was caught without mishap and Diego coming in a lot faster than anticipated, narrowly missing me and actually hitting Al Krause as he did a standing high jump over Cerberus.  Diego steered off the road and down the bank, coming to a safe if undignified halt in the brush. 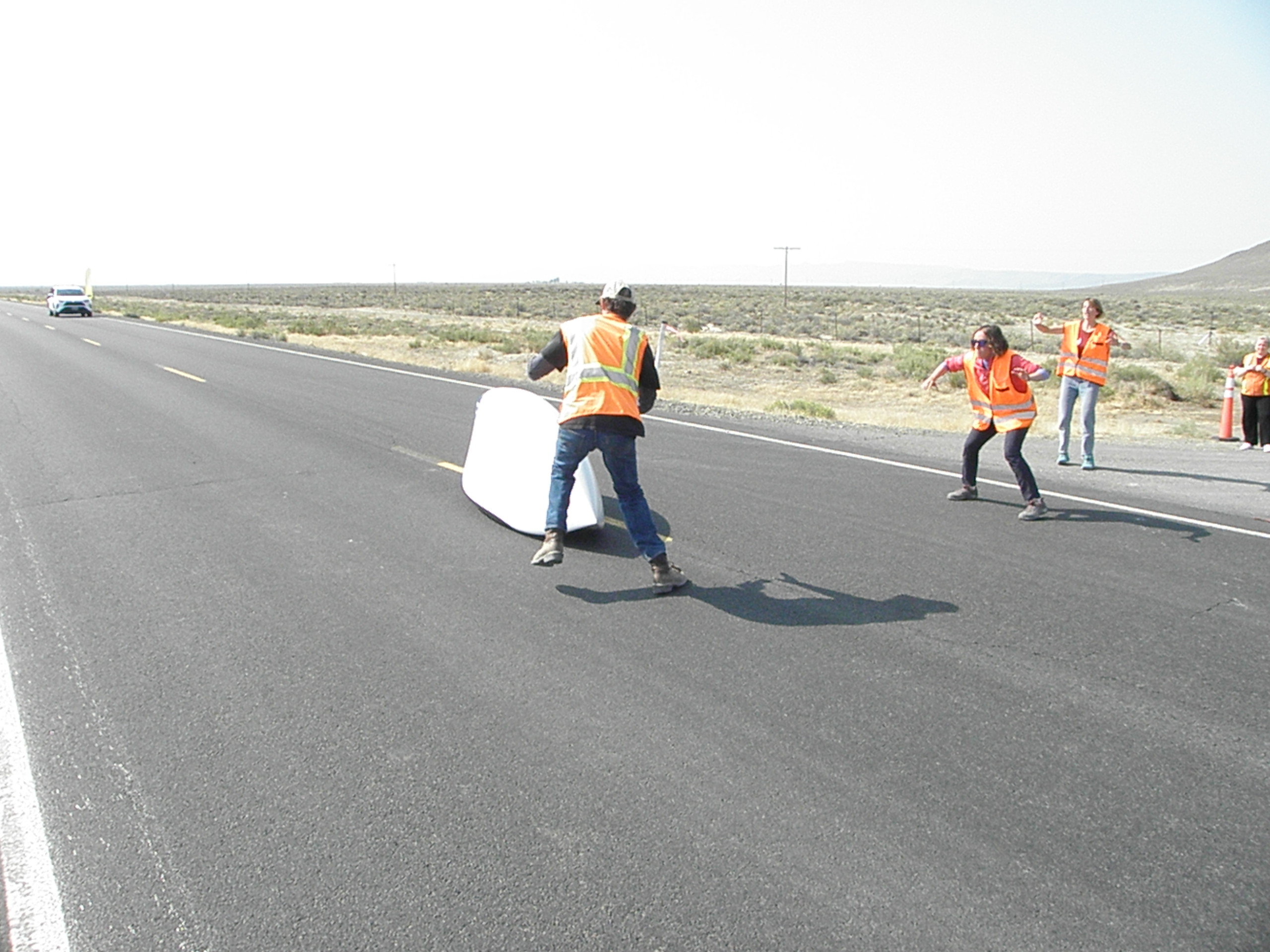 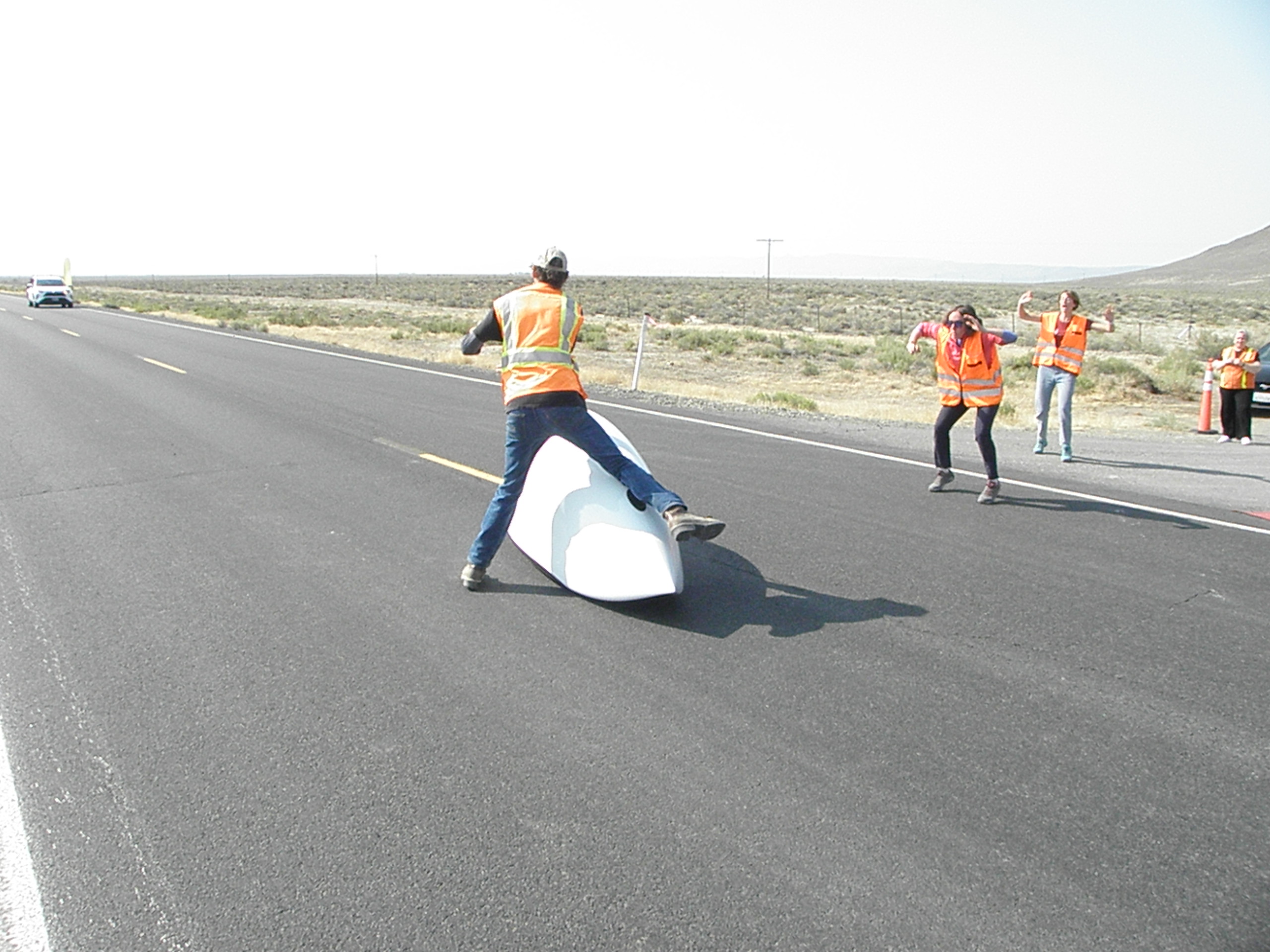 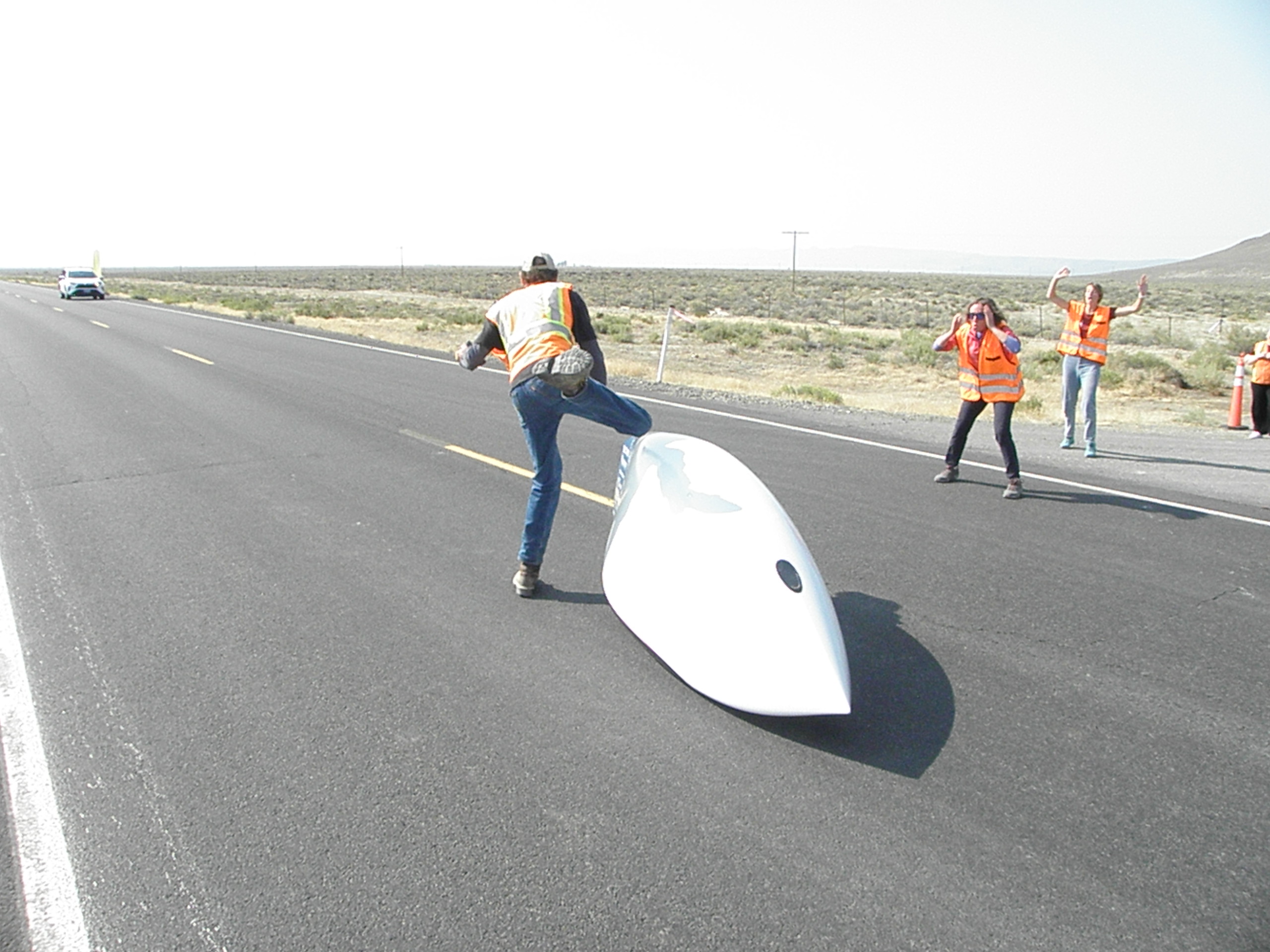 In spite of the nippy temperature the wind was kind to all save Martina.  Team Northern Monkey claim to like lower temperatures.  They were mostly coddled in about six layers of Arctic survival gear.  No wonder we lost the Empire...  Russ was second fastest of the day in spite of being first on the road, with 72.95 mph.  Matilde hit 67.18 and Noah 60.74 in the same heat.

Nobbut two machines in the second heat with 56.36 for Lincoln in Cyclone and 53.97 for Peter in the DF. In heat 3 Andrea was predictably fastest with 75.84 from Adam at 69.55 and Martina with the only non-legal wind for her 68.44.  Then down to the short course for Bill K - doing a qualifying run in Cyclone - and Diego.  The former clocked a respectable 57.29 mph and the latter 40.88 before the aforementioned catch excitements.

Back to town for debriefs and food an' t'ing.  I had a burger with Swiss Cheez-Flavored Food Product, mushrooms and jalapenos, though not before they'd attempted to service me a bowl of sweet'n'sour chicken and rice.  At least the gave me my drinks for free once the mistake was rectified.

The midday break also saw the Barnetts, aided and abetted by Alyssa (11) running the drag races, open to all comers on just about anything.  Though we don't think Robert Barnett awarding himself 4th place on an electric assist bike was quite kosher.  I did not attend due to being lazy/incompetent/hungry1.  Bill Kong came out the winner from Adam Hari and Larry Lem.

Pessimistic eyes were cast at the skies shortly before we left town, since the gert big cloud between the funny light on the sky and the Super 8 was keeping the temperature down to about 18 C.  Out in the boonies it was more like 26.  Hurrah!  Not so hurrah-worthy was the discovery that Seventy Seven's rear tyre was rubbing on the bodywork.  Russ had intended to treat tonight's run as a test anyway, but decided to to run.  Visitations from She Who Must Not Be Named are unwelcome at this event.

Heat 1 saw François first on the road followed by Martina and Peter.  I was just getting into the Blackstang to follow Peter's chase truck down the course when I caught the tail end of a radio communication: "Bike down in timing".  This had to have been François since Martina couldn't have got that far yet, and therefore was going to be a big one.  And so it proved.  The team reckon the rear tyre flatted at somewhere north of 80 mph about 100 metres from the start of timing, went down, slid a scary distance on the road and finally departed into the brush, fortunately without hitting either anything solid or any of the squashy bits of the timing crew.  Sterling work by the Annecy team, the timers and Julia Thornton, a nurse and Wild Bill's wife, saw the rider extracted from the bike apparently OK and the road cleared before Martina arrived on the scene to clock 67.64 mph.  Once again heres was the only run with non-legal wind.  We are beginning to sense a theme here, and doubtless Ken Buckley and Jennifer Breet will be sympathising.  At the time of writing François had been hauled off to hospital for a more thorough inspection and if further news emerges in the morning I'll let you know.  Peter followed Martina through at 55.74; we extended the road closure a bit to allow Annecy time to recover Altaïr 6 and François.

This at least allowed the completion of a frantic dash back to town and out to the 305 again by Toronto, who had contrived to leave Cyclone's seat behind in the Civic Center.  The bike repaid this treachery by exhibiting chain embuggerances, limiting Bill K to 42.19 mph.  Andrea ran first but had "something rubbing" and only made 52.6, while Adam appeared to be taking it easy with 48.18.  Proper speeds returned with Wild Bill running the Milan to just below his PB with 60.29 mph.

A glutton for punishment, Andrea jumped out of Phoenix, into the car and back to the start for another go.  Whatever ailed the bike hadn't been fixed, though, and he was limited to 42.43 mph.  Teammate Matilde, however, did a storming 70.52, followed by Noah and Marlow at 65.64 and Lincoln in Cyclone with 61.14.  A slightly subdued debrief followed before a hopefully Annecy team had tech inspectors Arnold and Hans inspect the bike.  "NO!" they said in unison, so not chance for Guillaume to make his hoped-for run tomorrow.  The forecast for Saturday is similar temperatures to today but possibly with a bit more wind, but these things are difficult to predict. 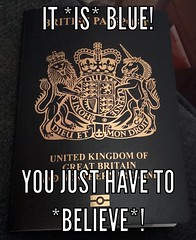